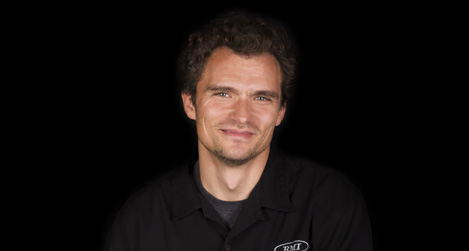 Farko Rustamovich Dosumov was born and raised in Tashkent, Uzbekistan. Farko and his identical twin brother, Feodor Dosumov, began playing the classical guitar when they were ten years old. After winning the green card lottery in 1999 Farko moved to New York City to pursue a career in music.

Recently, he was featured on the cover of Earshot Jazz, which is available here.

Doing what he does best at Roberts Music Institute. May 2016.